This article will look at what a sump pump does, why having a backup is important, and how to go about getting one. Contact us at 1-800-Plumber + Air of Pearland if you're ready to take the plunge and invest in the well-being of your home. 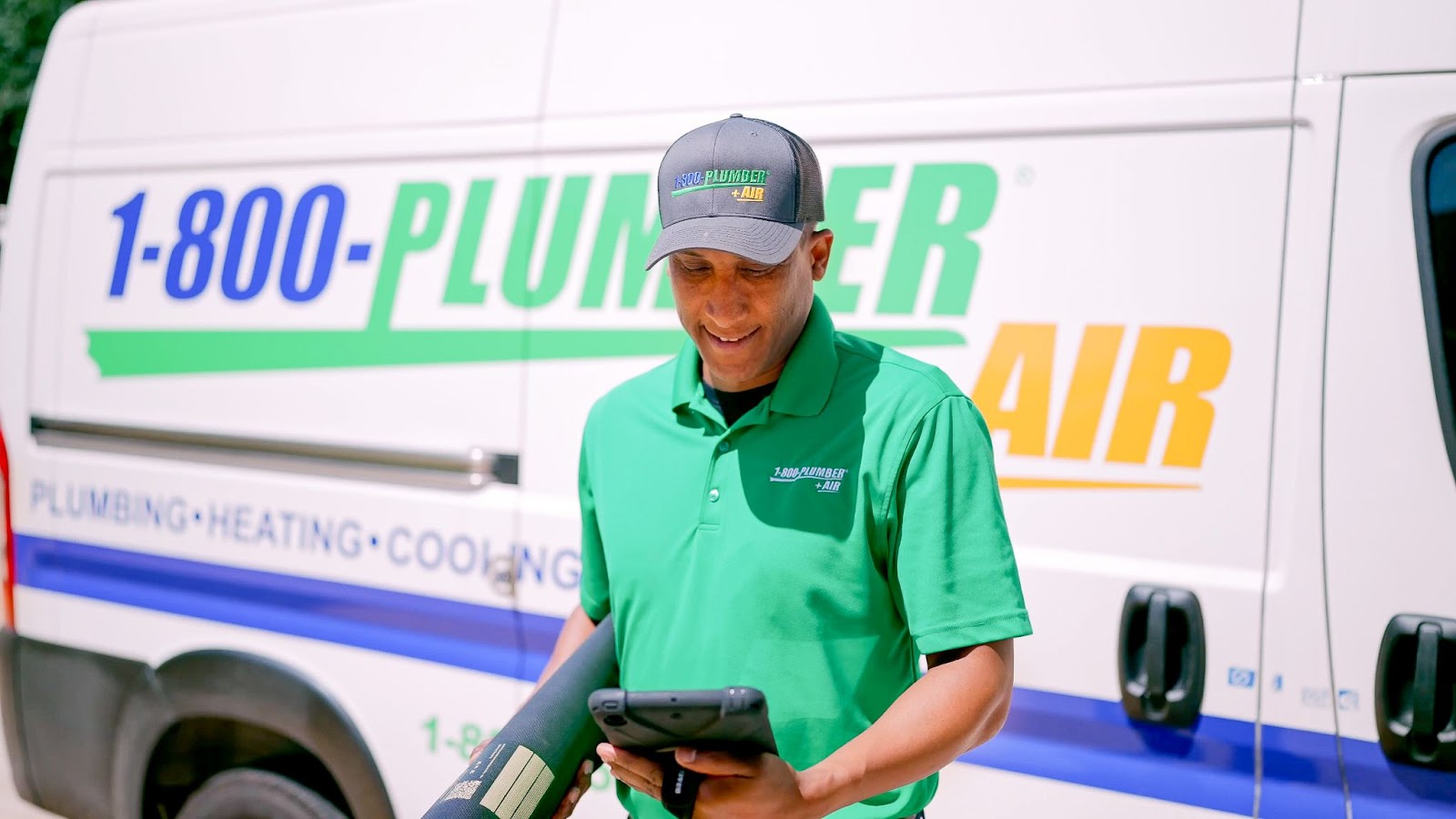 If you're serious about wanting to take extra precautions for your home, contact us at 1-800-Plumber + Air of Pearland. We have years of plumbing experience to ensure that your backup sump pump gets installed correctly. Whether you're looking for a battery or a water-operated one, we're the team for the job. Ready to Go Tankless in Pearland?

You began this page with one question "what is a tankless water heater?" We hope that we've helped you understand what they are and how they can help you. For more information about purchasing a unit, getting it installed, and cutting your energy bills, please get in contact with us by calling 281-412-4284! We are local to Pearland and the surrounding area and would love to address any questions.